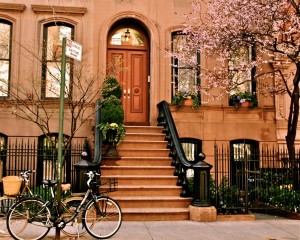 Millennials are a group of tech-savvy buyers who know what they want and are contemplating buying their first home in the near future. According to U.S News, Millennials now constitute 68% of first-time home buyers. Understanding this trend, real estate agents are shifting gears to accommodate this new wave of home buyers.

According to a recent Merrill Lynch retirement study conducted in partnership with Age Wave called “Giving in Retirement: America’s Longevity Bonus,” 81% of Millennials believe home ownership is one of the essential components of the American Dream.

The problem, however, seems to be employment – which is soon to be transformed. The most recent jobs report, although very disappointing, many economists have agreed the silver lining in the raincloud is Millennials. Chief Economist, Jonathan Smoke at Realtor.com, reported:

“About 33% of civilian jobs created over the last 12 months have been for the young adults who are most likely to buy their first home. This should help support continued growth in the share of homes purchased by first time buyers, as economic success has been influencing older Millennials to jump into the housing market this year.”

“Metropolitan areas with the lowest rates of unemployment are also the ones with stronger housing demand. Additionally, the faster rate of job growth among Millennials will continue to bolster both the rental and for-sale housing markets for an extended period of time.”

As Millennials enter the housing market in large numbers and take on an even greater part in the housing market, their inclinations are starting to form the way real estate agents focus on conducting their businesses in the future.

“I just purchased my third investment property with Ieishah & Carolyn and it gets easier each time. They set me up with an automated service that will email me when a new property comes up in the areas I want to buy investment properties in. With me being out of town, they send me a video of the house as they tour it and provide me with a breakdown of the repairs needed. Thank you again, HomeSites for your help, I look forward to my next purchase.”

“Ieishah and Carolyn are fantastic individuals! They helped us find the perfect home! We were nervous about buying our first home because there is so much information to digest. Ieishah and Carolyn educated us, they were very patient and they guided us through the whole process.” 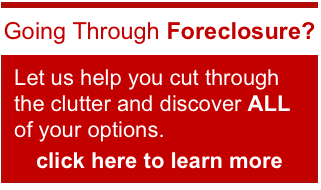